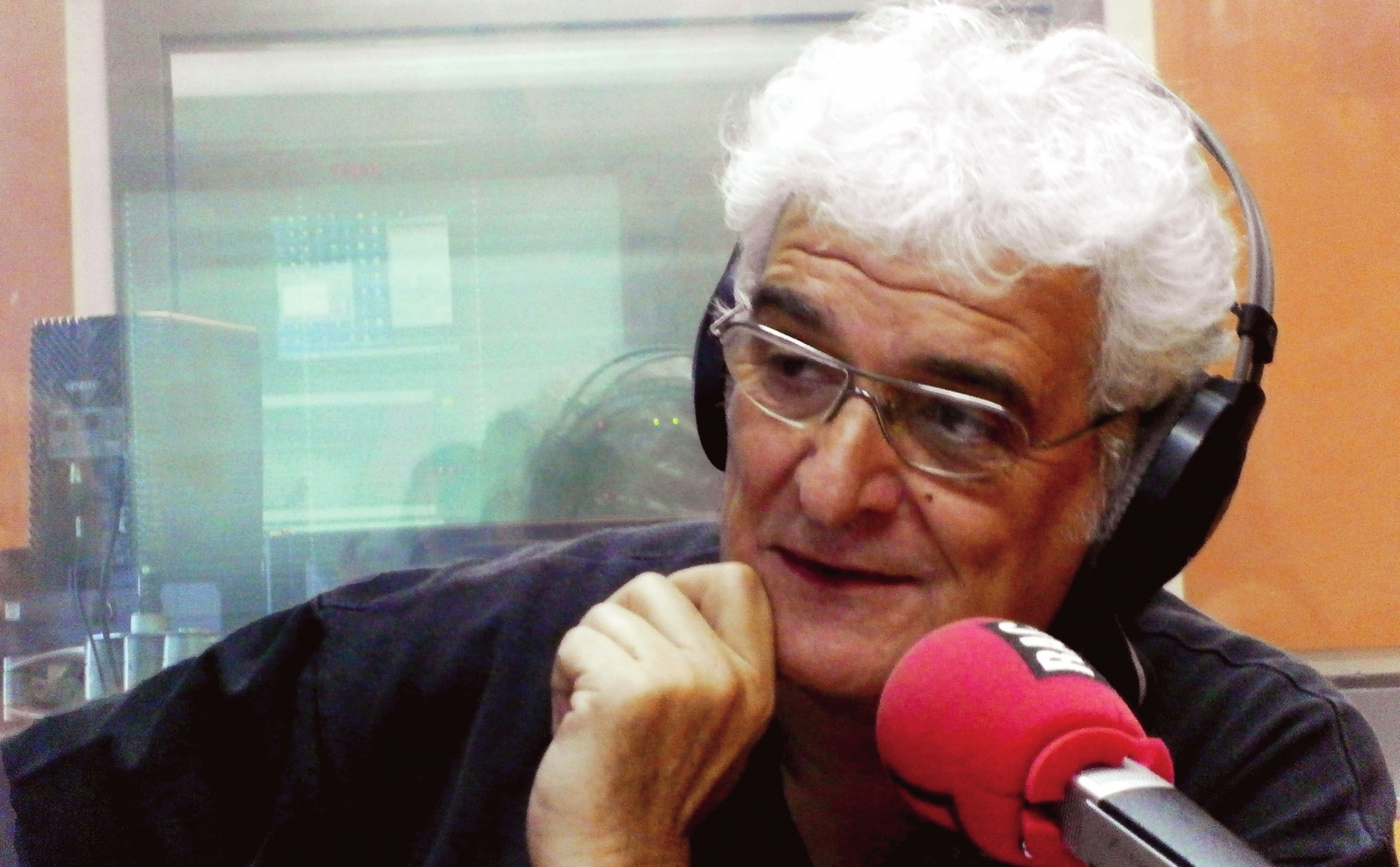 Do you know how much corruption costs us every year at European level? EUR 800 million. A few months ago, I was invited to a session in Brussels where this amount was discussed and the role of whistleblowers who have denounced cases of embezzlement, both public and private, was debated.

Corruption, embezzlement and the fight of the European Union through the Whistleblowers.

Jordi Margarit makes a commentary in one of his sections where he asks the same question as millions of Spaniards: where does the money that corruption takes away end up and how much is the approximate amount? According to Jordi, in his section, it amounts to 800 million euros. This is why, as he comments in his radio section, “The role of whistleblowers…in exchange for their service, they were or are sanctioned and most of them have lost their jobs”, a rather worrying subject if we look at the results of the anti-corruption fight in Europe.

He also comments that this has ended due to the “Whistleblower Directive” or 2019/1937 which, as of 17 December, will be of mandatory use and compliance throughout the Union.

What this directive says, as Jordi explains, is that the EU has set up an open and anonymous channel of communication where irregularities can be reported or where conduct contrary to EU law can be “whistleblowed”.

This communication, as he explains, works in 5 ways:

– Via a web form.
– By telephone.
– By electronic means such as e-mail or traditionally by post.
– Reporting in person.

This is why, as he explains, “…All communications must be dealt with in due time and form by an auditor external to the company or public administration…”.

It is here where he talks about the service that we at viadenuncia deliver and that has been launched through viadenuncia.net in 3 languages such as English, Catalan and Spanish. He explains that thanks to the video “El escándalo de la sentencia 25f” of sintoniza europa (our Youtube channel, explained by our expert in EU law Josep Jover) he discovered that due to this sentence a fine of 15 million euros was imposed.