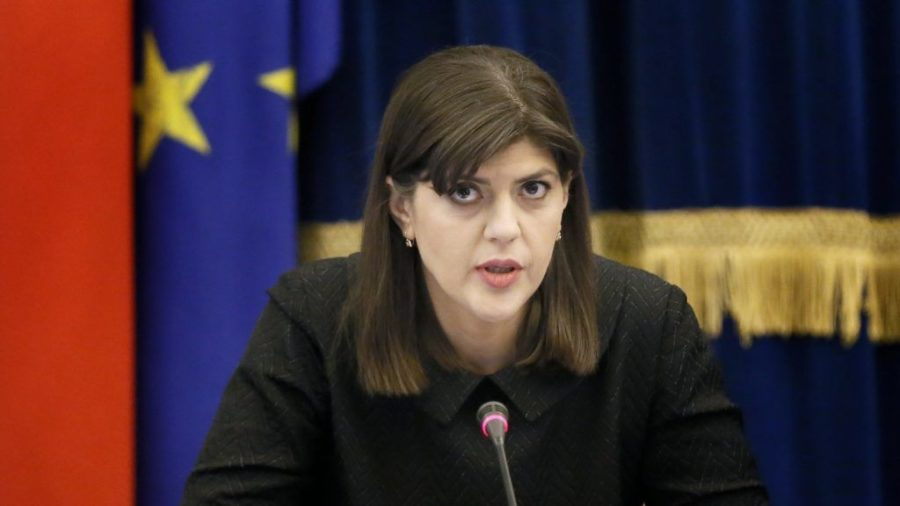 The European Union is known for writing law with crooked lines, and the whistleblowers’ directive is a textbook example of how it protects its interests.

But it is also an example of the Union’s “sovereignty” vis-à-vis states and how it exercises it.

Not since the beginning of the EU has such a complex means of control been established within the member countries of the union, and it will require a great deal of coordination at all levels; This is the mission for Laura Kövesi, who is tenacious and determined in the face of the new challenge she has been entrusted with as Director of the European Public Prosecutor’s Office (EPPO) based in Luxembourg, which will protect the interests of the Union in matters of Fraud, as well as conduct listed in the “Whistleblower” Directive for all public or private organizations subject to Union law.

It is known over time that the law of the union protects its interests and Directive 2019/1937 is a textbook manual on how to protect them, but it is also an example of EU “sovereignty” vis-à-vis the states and how it exercises the power it has regarding law.

This is why Kövesi has drawn on a network of prosecutors as well as experts and analysts working for the EPPO on a part-time/full-time basis, however, it is still in negotiations with the capitals as well as the institutions about the means to which it will have access.

What are the challenges of the new prosecutor’s office?

Spain has sent Concepción Sabadell to Luxembourg despite the fact that Laura Kövesi wants a full-time prosecutor to be stationed there to coordinate from there everything related to the prosecution of all the crimes for which Kövesi’s office was created.

One of the main challenges is to get the countries that have not wanted to join the initiative to do so, in this aspect, the new prosecutor faces a great challenge so that Denmark, Hungary, Poland, Sweden and Ireland become part of the new prosecutor’s office.

Highlights for EPPO to address.

The key points to be highlighted in the EPPO to address corruption are:

It is because of this immediate need that víadenuncia has set up the complaint boxes as a necessity of the European Union, as they can help to prevent any infringements affecting the financial interests of the union as referred to in Article 325 of the TFEU, infringements relating to the internal market of Article 26 paragraph 2 of the TFEU concerning captive markets and dumping, as well as any practices to obtain tax advantages.

In the annexes to the law, more than one hundred directives and a handful of regulations are listed for proper interpretation under the new rules.