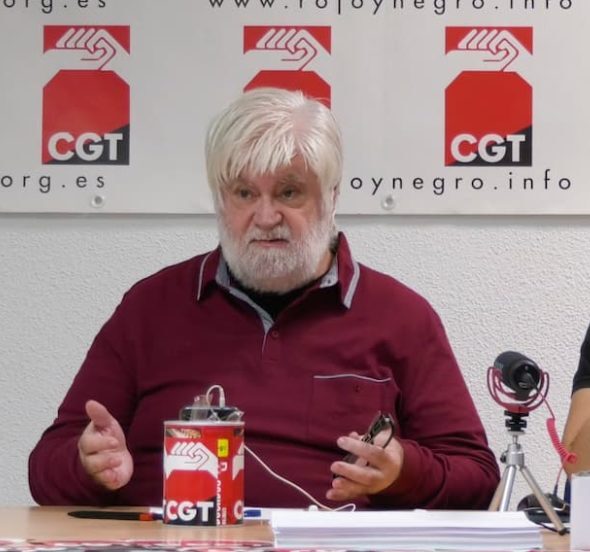 The CGT Federation of Public Workers has decided to rely on Viadenuncia and thus implement the first external complaints mailbox of the 2019/1937 Directive of a trade union in Spain.

FTAP-CGT has implemented its complaints channel for Directive 2019/1937 with the help of Aspertic-Viadenuncia.

Awaiting the transposition of the Directive that the Spanish Executive is currently preparing, the CGT union has taken the initiative and has launched its external complaints channel.

The main characteristics of this mailbox are, as specified in Directive 2019/1937, the independence of its management, which means that the management cannot be in the hands of people who have been politically appointed or who, in turn, have been appointed by them. . In addition to providing face-to-face, telephone, telematic, email and videoconference contact channels.

There will be no frontiers for reporting.The EU allows whistleblowing in any EU country as long as the whistleblower feels that the internal channels made available to him or her are not worthy of his or her trust. It is very important to highlight the functioning of this channel at the European level.

Aspertic-Viadenuncia has accompanied CGT in the training process of the channel’s investigators, in order to guarantee compliance with the standards of the Directive, in terms of security, confidentiality, training and, very importantly, independence.